Many people find it hard to believe that the oldest football in the world is in a small museum, and is the property of the people of Stirling.

The story is simple. The ball must have been kicked high, at some time in the 1540s, as it lodged in the rafters of the Queen’s Chamber in Stirling Castle during James V's reconstruction of the castle (1537-1542).

From the accounts of the Lord High Treasurer during the reign of James IV, dated 11 April 1547, there is an order from Stirling, 'giffin to Jame Dog to buy fut ballis to the King.'

It was found during enabling works in 1981, when it was gifted to the Stirling Smith Art Gallery and Museum.

Made of a pig’s bladder, it would not otherwise have survived.

The next oldest Scottish football, according to the National Museum, is 18th century in date.

Football was quite a rough sport in the 16th century and there were several pieces of legislation discouraging it, as it detracted from military service.

A contemporary poem, ‘The beauties of the foot ball’ lists the disadvantages – broken bones, torn ligaments, crippling injuries and even impotence.

The football is part of a growing collection relating to sport in the Stirling Smith. 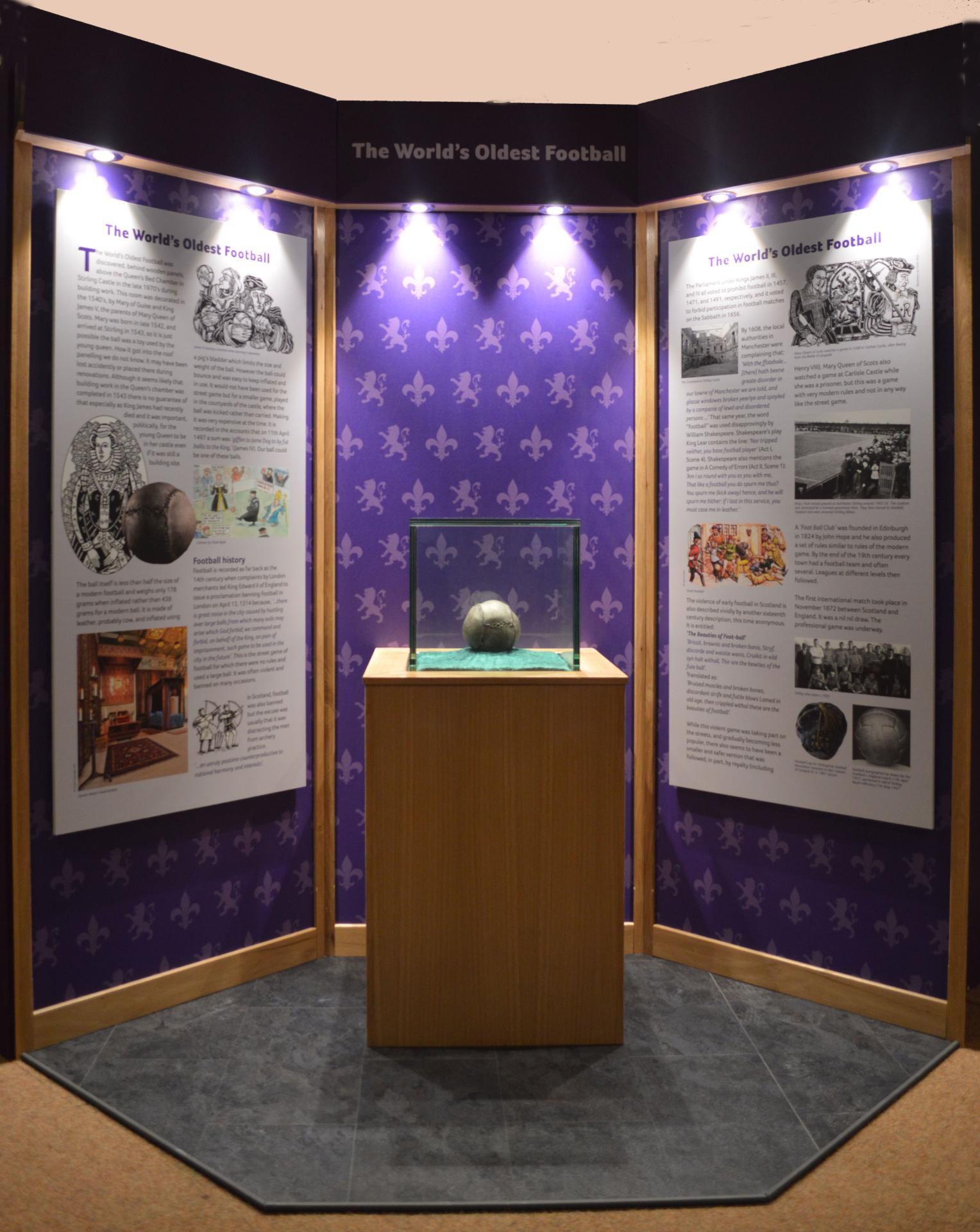 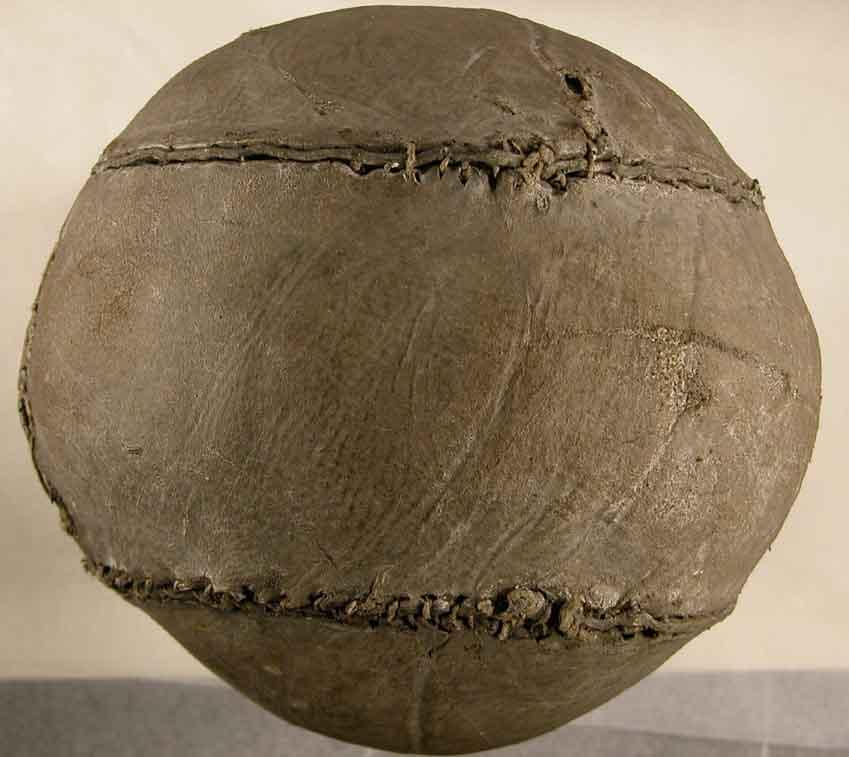 Your ticket for the: The World’s Oldest Football