The story of the Carbeth Hutters is a special one in Stirling district, and unique in Britain.  It started as one of the activities of the Clarion Scouts, a socialist movement which aimed to give working people from the city a taste of the countryside.  Land owner Allan Barns Graham allowed summer camps on Carbeth estate from 1895.  Wooden floors were constructed for the tents, and these evolved into summer huts after the Great War of 1914-1918. 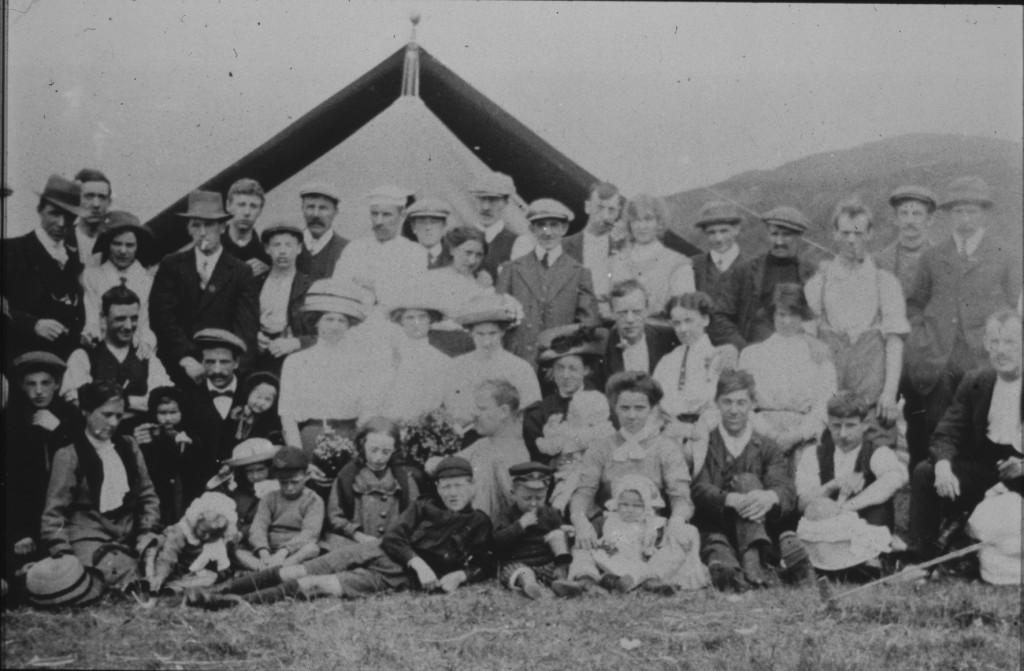 After the Clydebank Blitz of 1941, the huts doubled, to give temporary shelter to those made homeless.  Many were built by shipyard workers and engineers, and each is a unique home from home, lovingly decorated internally and well maintained.

Lesley Riddoch, journalist, broadcaster and author of Blossom – what Scotland needs to flourish’, will be speaking at the Stirling Smith Art Gallery and Museum on Friday, on the system which allows the majority of Scandinavian families to have summer huts in the country, similar to those at Carbeth, and perhaps this Stirlingshire community holds seeds which can be planted elsewhere to allow all of Scotland to flourish.

Your ticket for the: Carbeth Hutters