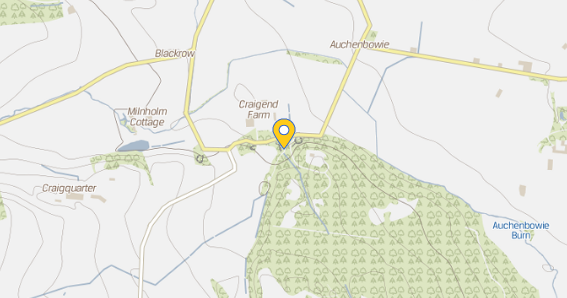 The Society’s first meeting of 2020 is in the Smith Museum at 7.30 pm on Tuesday 14th January. Documentary research, following our excavation on the site of Craigend Distillery in 2014, has revealed a wealth of information about the distillery and about its owners, the Millars, who operated it from 1780 until 1811. Our Chairman, Paul Sorowka, will describe the part that James Millar played in the development of the business, its diversification and its eventual demise, based on surviving records that also provide a glimpse of what life was like  whilst the Industrial Revolution was sweeping the country. Notably, he gave evidence to a Parliamentary Committee concerned with the distilling industry and partnered William Symington  (ex Charlotte Dundas steam ship) in managing the Callander Colliery at Falkirk.

All are welcome to come along; admission for non-members is by voluntary donation

Your ticket for the: Stirling Field and Archaeological Society – Documentary research on the excavation of Craigend Distillery by Paul Sorowka