items in cart
Stirling Literary Society, Now this is True by Margaret Bennett 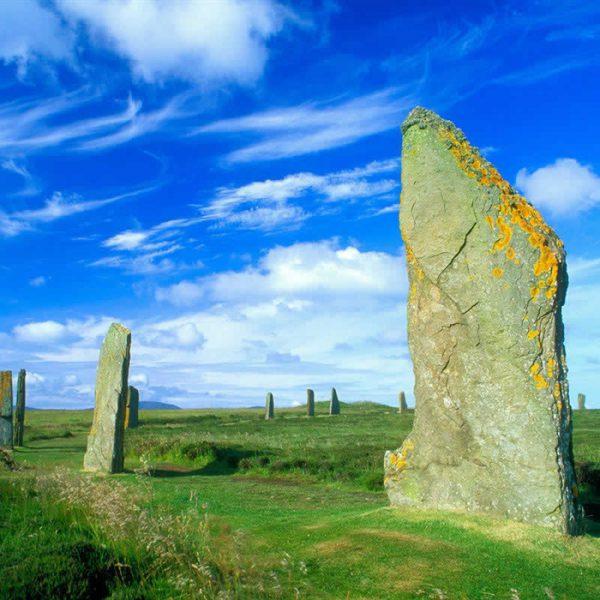 Stirling Literary Society, Now this is True by Margaret Bennett

Margaret Bennett is an internationally recognised folklorist, singer and broadcaster who has many prize-winning publications to her credit.

Margaret was brought up in a family of tradition bearers – Gaelic on her mother’s side and Lowland Scots on her father’s. IN this fascinating lecture, she will talk about second sight and other supernatural phenomena in the Highlands and Islands. Margaret has been the recipient of multiple awards for her contributions to literature, folklore and culture. She holds an Honorary Doctorate of Music (Glasgow, 2010) and in 2012 she was made an Honorary Professor of the Royal Scottish Academy.

Be the first to review “Stirling Literary Society, Now this is True by Margaret Bennett” Cancel reply

Your ticket for the: Stirling Literary Society, Now this is True by Margaret Bennett

Stirling Literary Society, Now this is True by Margaret Bennett