A Stirling Bike for Christmas

At this time of year, many children are hoping for a bicycle from Santa. The Stirling Smith is no different, and a long – promised bicycle, made by George Elrick of Stirling for 16 year old Dick Clark in 1954 is on its way, with all the accessories. 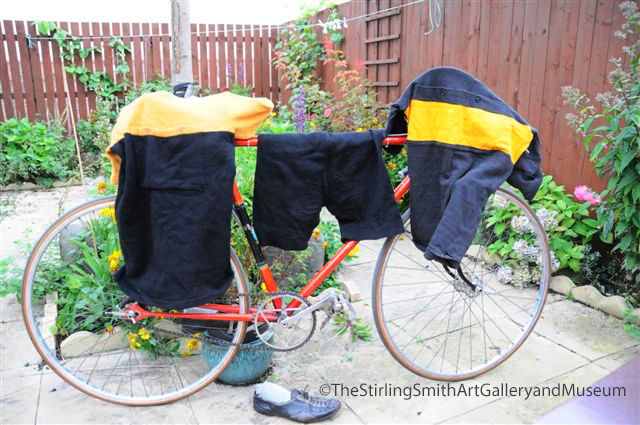 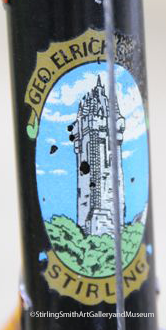 George Elrick was in business as a bike builder in Stirling, 1935 – 1975, manufacturing his own frames from a workshop in an area known as ‘the Winchel’ at Lower Bridge Street, and making cycles to order. Elrick cycles were highly prized by serious cyclists throughout Britain . George Elrick had contacts with cycle retailers throughout the country, and also fulfilled orders from overseas. Dick Clark, who grew up in Lower Bridge Street, had his bicycle custom built, just before he went into Cycle Time Trialling. He won the George Elrick Novice Trophy in 1956. A member of the Central Scotland Wheelers, he also wrote the cycling column in the Observer for a number of years.

Elrick, born in 1908, came from Yorkshire. Many people knew Stirling only through his cycles, which carried a decal transfer of the Wallace Monument.  Redevelopment closed the business, but as 2017 is the 200th anniversary of the invention of the bicycle, there will be ample opportunity to recall its achievements.

Your ticket for the: A Stirling Bike for Christmas

A Stirling Bike for Christmas