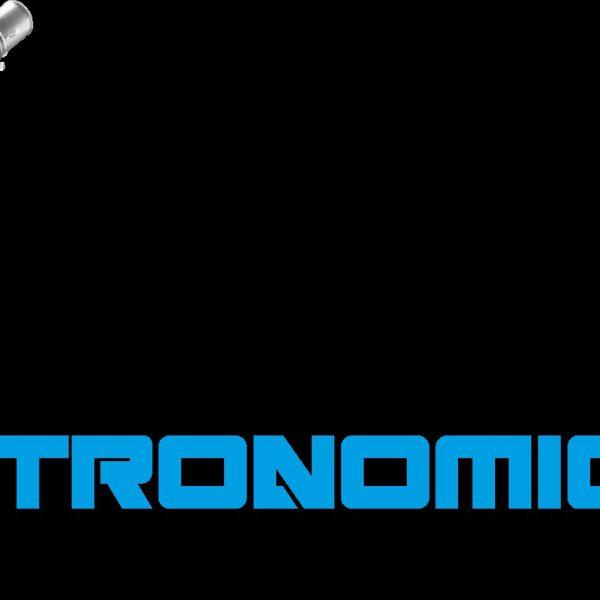 “Gravitational waves are the ‘ripples’ in the fabric of spacetime predicted by Albert Einstein’s General Theory of Relativity and produced by some of the most violent events in the cosmos. On September 14th 2015 two giant laser interferometers known as LIGO, the most sensitive scientific instruments ever built, made the first ever direct detection of gravitational waves from the merger of a pair of massive black holes more than a billion light years from Earth. Within their first two years of operation the LIGO detectors, now joined by the Virgo interferometer near Pisa in Italy, have made several more detections of black hole mergers – and in August 2017 observed for the first time gravitational waves from the collision of two neutron stars, triggering observations of its aftermath across the entire electromagnetic spectrum that have brought exciting new insights on the expansion of the Universe, the speed of gravity and the origin of heavy elements like gold and platinum.”

“Hear the inside story of these remarkable discoveries, which were recognised with the award of the 2017 Nobel Prize for Physics to three of the pioneers of the LIGO project, and the amazing technology of the LIGO detectors that is capable of measuring tiny distortions less than a million millionth the width of a human hair. Explore the exciting future that lies ahead for gravitational-wave astronomy – from a global network of ground-based interferometers to the emerging plans for spaceborne detectors – as we open an entirely new window on the Universe.”

“Martin Hendry is Professor of Gravitational Astrophysics and Cosmology in the Institute for Gravitational Research at the University of Glasgow, where he is also Head of the School of Physics and Astronomy. He is a member of the LIGO Scientific Collaboration – an international group of more than 1200 scientists who, with their colleagues in the Virgo Collaboration, are at the vanguard of the exciting new field of gravitational wave-astronomy.  Martin is a passionate enthusiast for promoting science to the public and he currently chairs the Education and Public Outreach group of the LIGO Scientific Collaboration.  He is a Fellow of the Institute of Physics and the Royal Society of Edinburgh and in 2015 was awarded the MBE for his services to the public understanding of science.”

Your ticket for the: Stirling Astronomical Society – Gravitational Waves